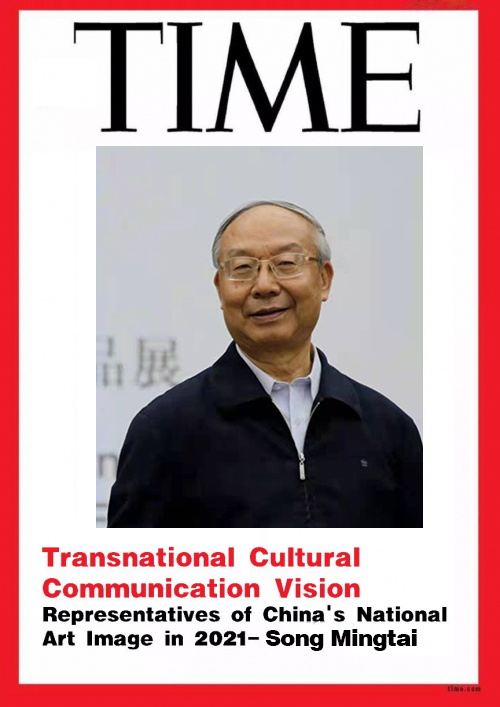 Song Mingtai, born in 1941, was born in Fengxin, Jiangxi Province. When he was young, he began to learn Liu Tie with his private school teacher. He loved poetry and calligraphy for decades. Since 1996, he has been a member of Zhuhai Calligraphy Association, focusing on the study and creation of calligraphy. He later worked in the Academy of Calligraphy and Painting of Zhuhai Municipal Association and the Municipal Institute of Calligraphy and Painting for the Elderly. Books are abundant, part-time work, good at doing grass, strong and beautiful works, Flowing Clouds and streams. They are praised by Fang Jia and netizens as "smart and elegant", "smart and steady, good skills", and "strong calligraphers with both academic background and education". Works are exhibited, published, awarded or collected. In 2012, the monograph "Silhouette of Song Mingtai Calligraphy" was published and published widely, and was invited to compile "Asia-Europe Calligraphy and Painting" and "Records of Contemporary Calligraphy and Painting". In 2014, it was introduced by China International News Magazine as a character of Chinese Artists. In the same year, the relevant departments were appraised as the first-class calligrapher of the state. In 2015, a solo exhibition of calligraphy was held in Guyuan Art Museum of Zhuhai, with a warm response. In 2016, the outstanding Chinese painting and calligraphy artists from China and the United States were selected to publish the American Postbook and exhibit their works globally. He was employed as a visiting professor at Oxford College of Art.Many of his works have been widely spread and welcomed by People's Daily, CCTV, overseas newspapers and online media. 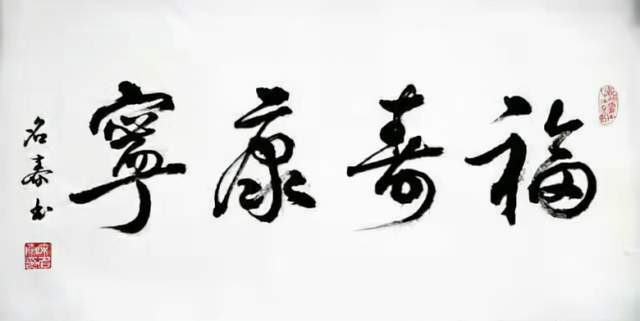 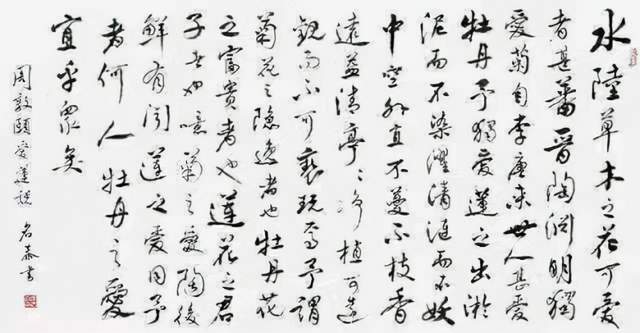 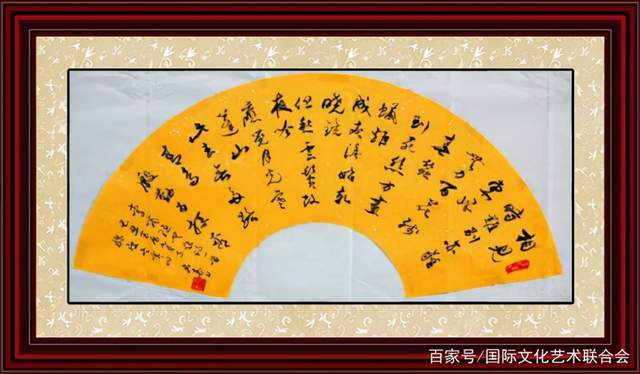 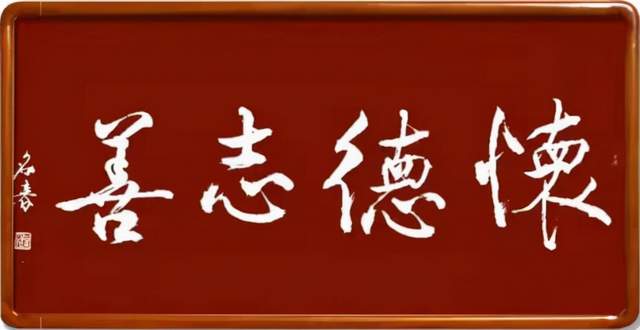 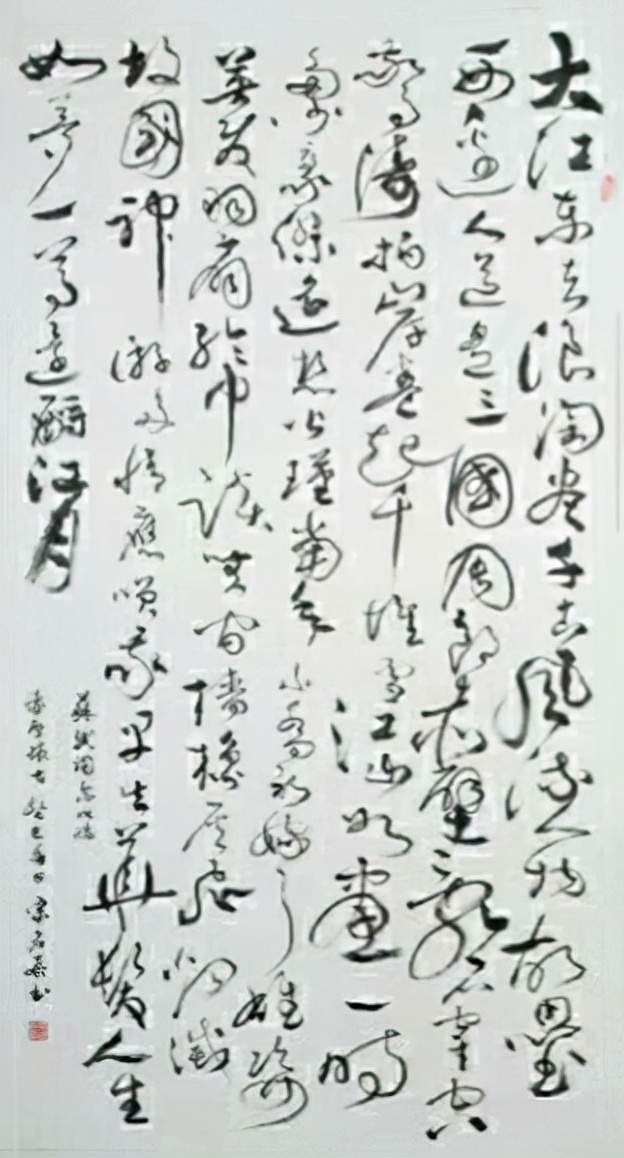 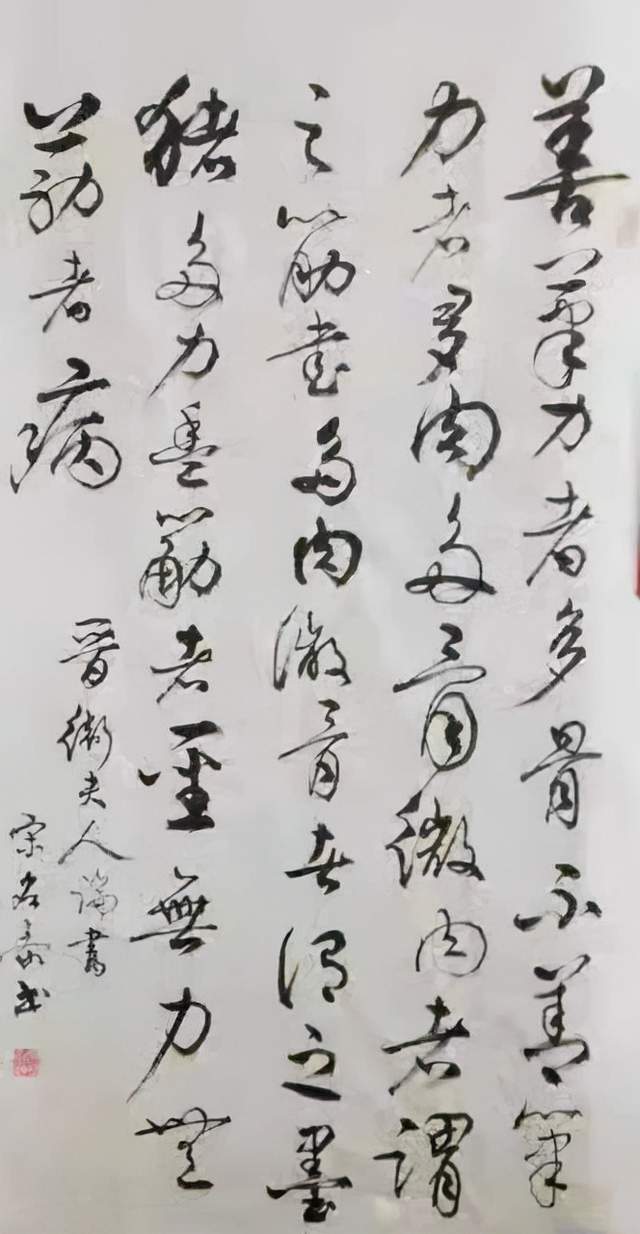 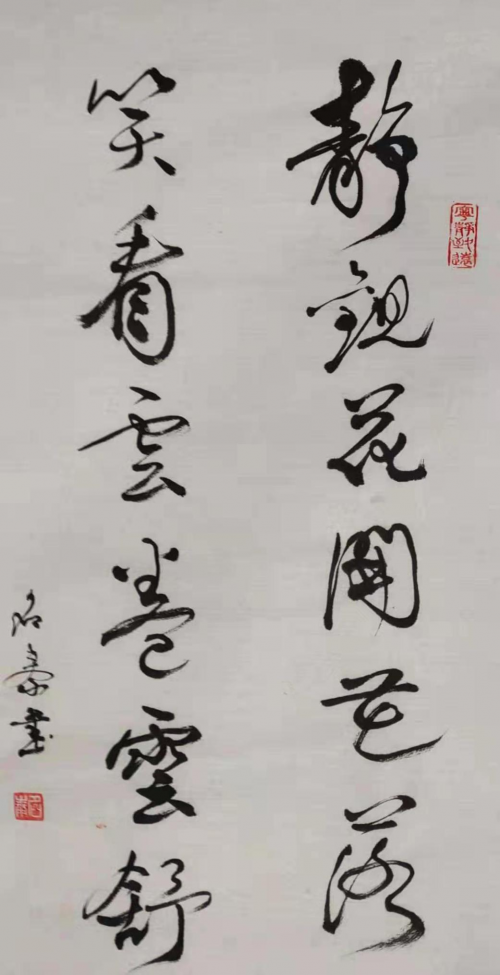 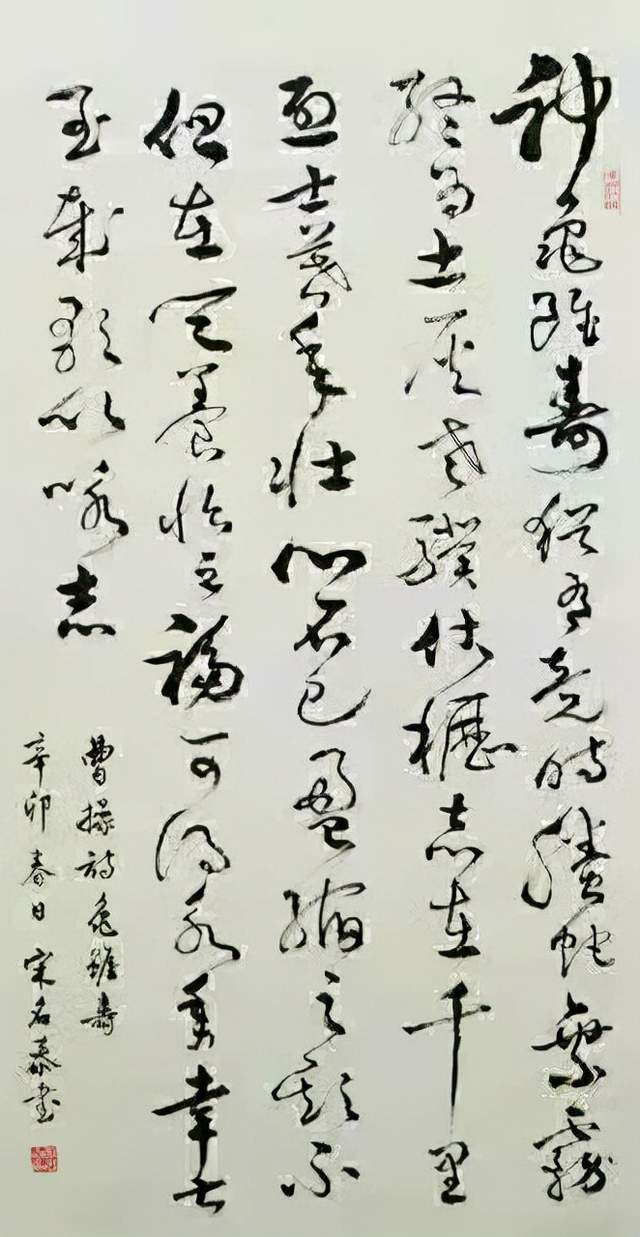 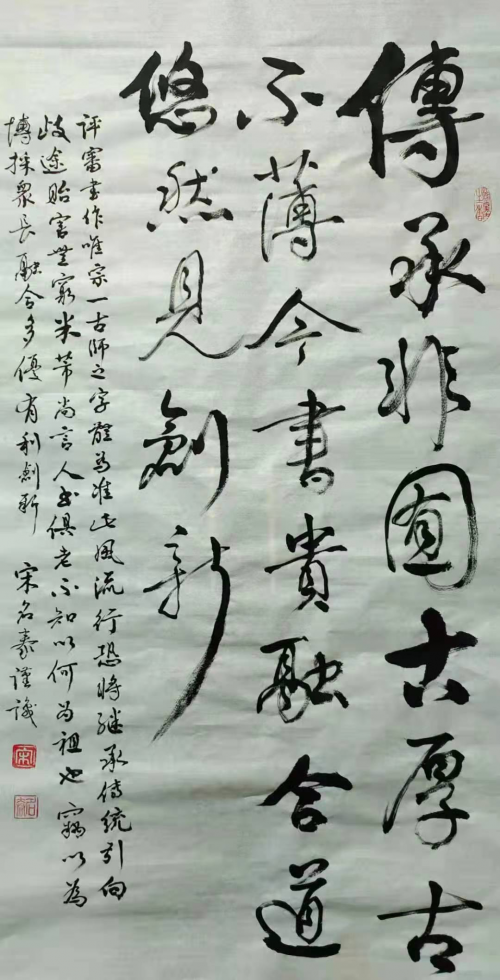 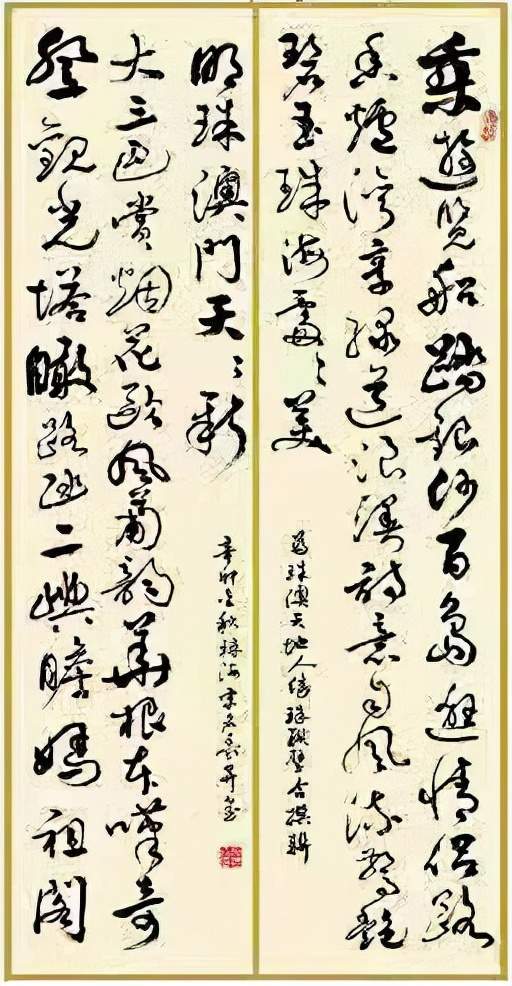 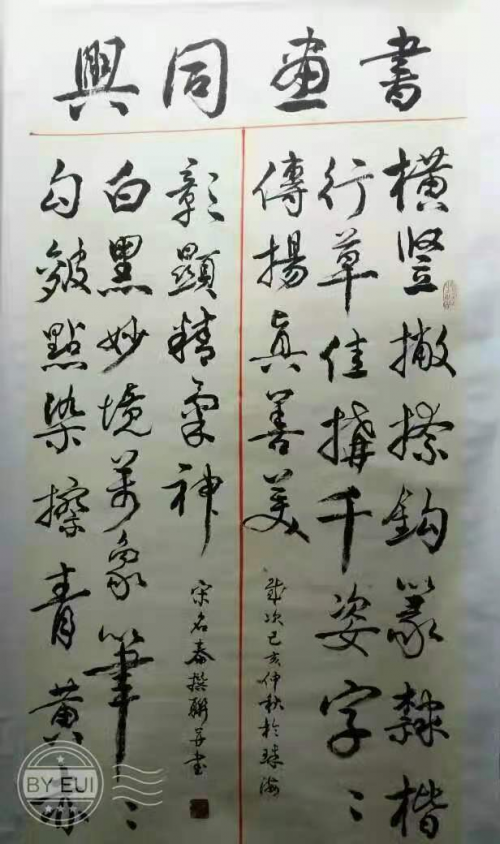 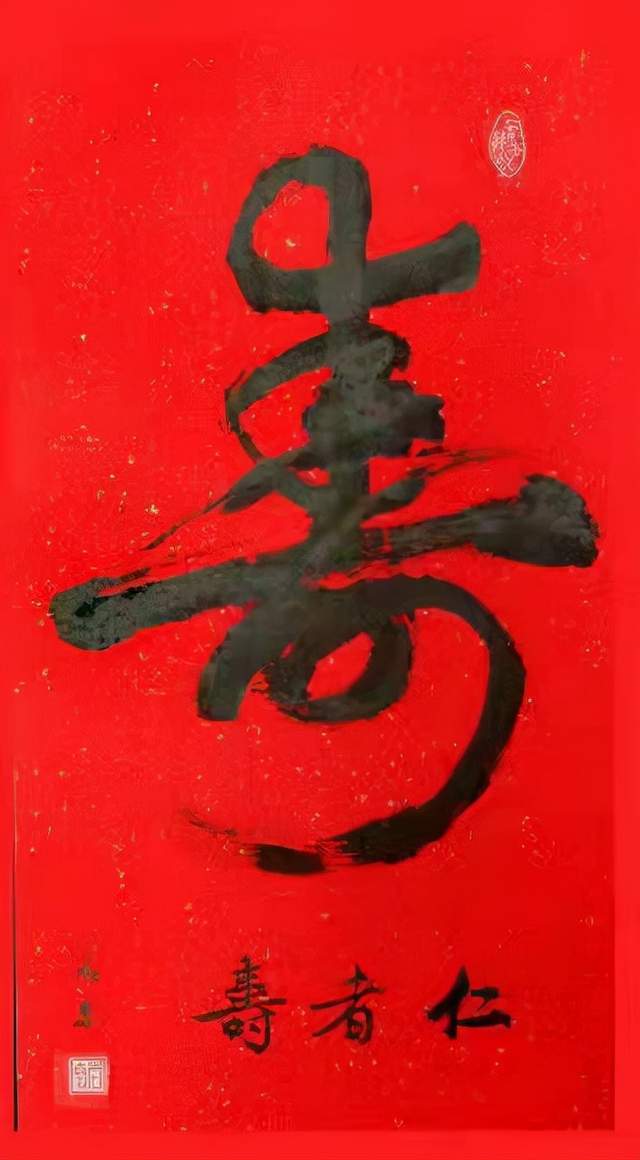 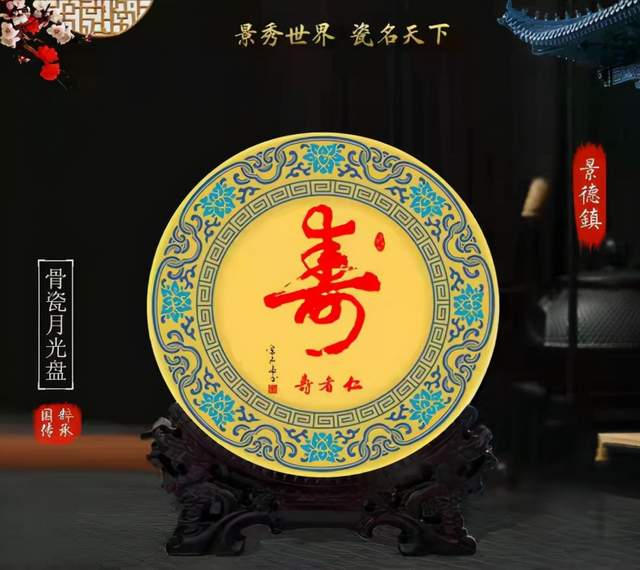 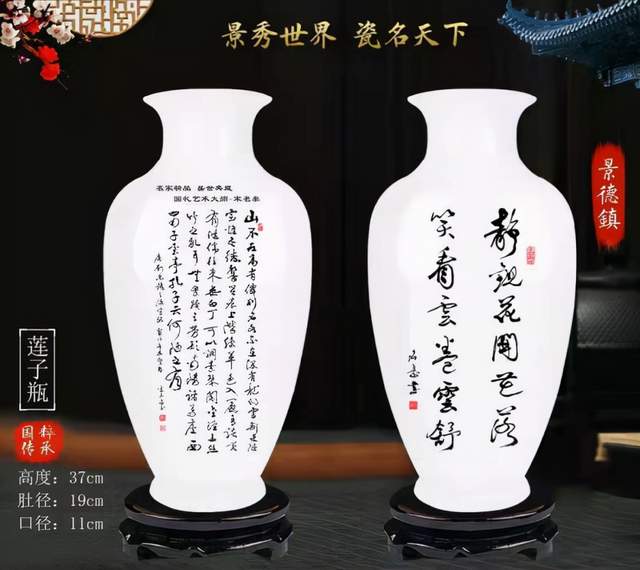 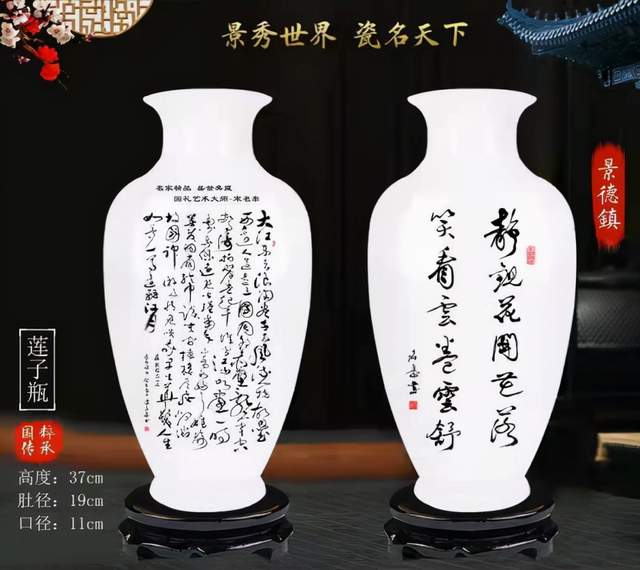